I like that radio more than I do the car...and it may be worth more as well.

I also see it has one of the chrome "wing" handle gas caps that should clean up pretty well. Indeed there are a handful of neat parts on it. The junker X that I got also had some good equipment on it, which was the main reason I got the car. However most of that equipment turned out to be bad, and I actually paid for my beater. Plus I think yours might even be in a little better condition, if there is such a thing.

Hey Mike, that photo reminds me of something I've been noticing lately. Those 70's three-tone wide stripes - often red/orange/yellow, or brown/orange/tan, etc - are making a comeback. I've noticed several vehicles with them, including on a couple show cars at SEMA this year. 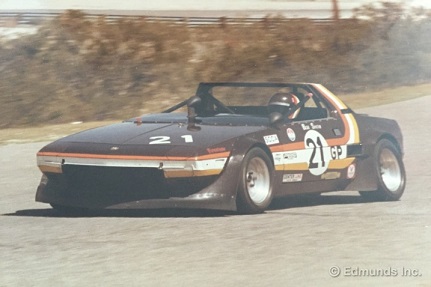 Back in the early 70's when I was in high school I knew a guy that worked at the local BMW/Porsche/VW dealer. He was into racing German cars in SCCA. I spent a fair amount of time hanging out at Riverside Raceway watching those cars race, and in the garages/pits studying how they were built. I envisioned making street versions of such cars (which is what I still do). Anyway, I often visited him at the dealer; he was able to let me "test drive" all sorts of the cars off the lot (first learned how to do burn-outs in a new BMW 2002). And there was a local guy that the dealer had come around to add those same stripes to some of the vehicles in the showroom. He had vinyl 'stick-on' material in all widths and colors and created his own designs by mounting them in various combinations. Everything from simple pinstripes to extremely complex (and frankly ugly) patterns, but those three-tone wide stripes were most popular then. He was quite skilled doing it freehand; I'd watch him do a complete car thinking 'I can do that' (although it turns out I'm not so skilled at such artistic tasks). Very cool to see old trends make their way back around.


Speaking of making street versions of race cars. One of the ideas I'm considering for my outlaw X is no windows; replace the windshield with a half height "speedster" style windscreen, close up the tops of the door window slits, leave the targa bar open. Make it a true "roadster" with no top, just the targa bar. Maybe even weld the doors shut and remove all the hardware. Like I mentioned earlier, sort of along the lines of the Runabout. 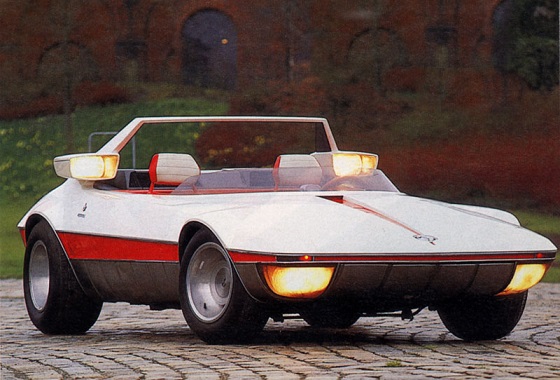 RZSR X said:
Here's my take on the VW
Click to expand...

A stock restored Mk1 GTI is getting pretty big money these days.

Dr.Jeff said:
Hey Mike, that photo reminds me of something I've been noticing lately. Those 70's three-tone wide stripes - often red/orange/yellow, or brown/orange/tan, etc - are making a comeback. I've noticed several vehicles with them, including on a couple show cars at SEMA this year.
Click to expand...

The car I pictured previously, the PBS X1/9, and a couple others, have always been an inspiration to me.
I've really got it bad for this sex pot on wheels: 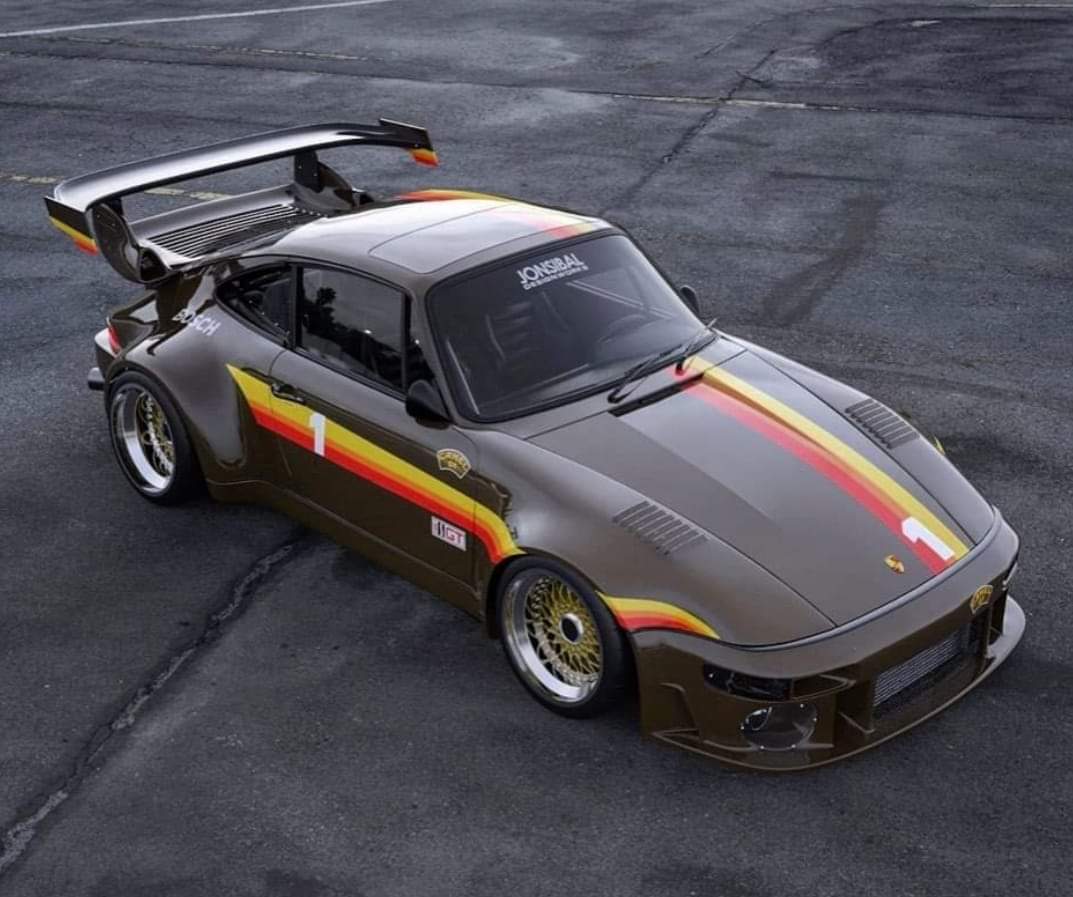 Eastep said:
The car I pictured previously, the PBS X1/9, and a couple others, have always been an inspiration to me.
I've really got it bad for this sex pot on wheels:
View attachment 27430
Click to expand...

Hey now Mike, that Porsche is brown too! Are you plannin' on rustlin' up your own "Turd Herd" of brownies?

Eastep said:
I've really got it bad for this sex pot on wheels
Click to expand...

At this year's SEMA there were a few old 911's with that "DP" style bodywork. Apparently it is making a comeback. 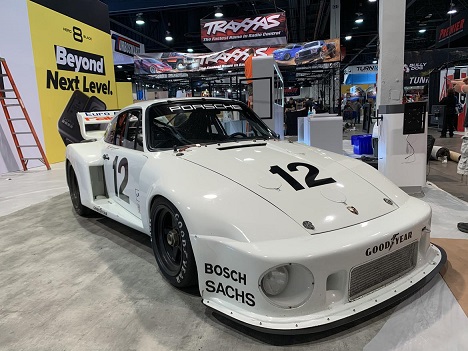 In the past couple of years the "RWB" style bodywork was the thing on older 911's at the show. 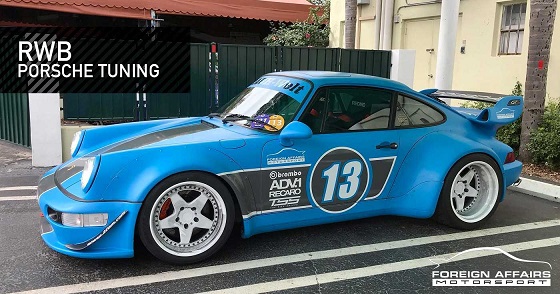 Before that I only saw newer 911's in current race bodywork or a similar street version. 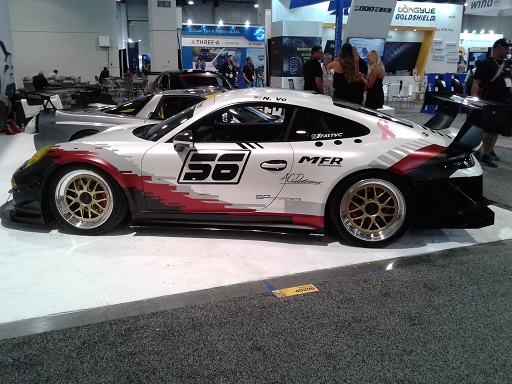 I guess being old is cool again, or at least I'd like to think so.

Too funny. Wish we had this emoji that you could have added... 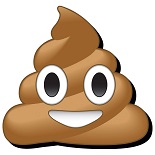 Here is another brown pile for you to like: 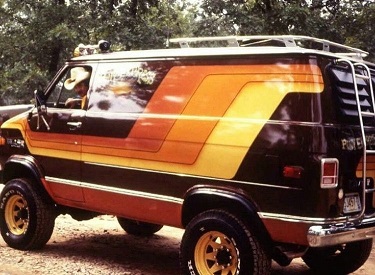 Those three-tone side stripes we've been referring to always remind me of the whole "shag van" era.

That van is seriously amazing! I can picture it pulling a matching trailer with the brown Porsche and X1/9 racer inside. Taking me to my 500D... The 308 can stay red... Or yellow 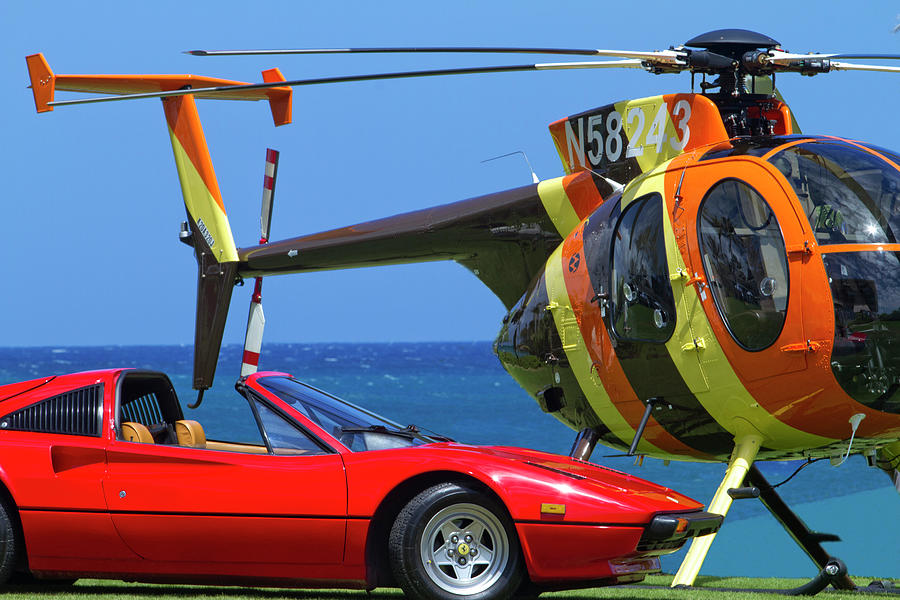 Okay, I'll admit I may have a problem and may have been born 20 years too late :/
I'm Disco at

Doc, after you weld the doors shut, let me know how easy it is for you to climb and in and out of your X!

Much like following the horses in a parade, watch where you step when following this build. We need that "poop" emoji again.

carl said:
Doc, after you weld the doors shut, let me know how easy it is for you to climb and in and out of your X!
Click to expand...

Very true! Although given how rarely I drive my X's it may not be that bad. Especially if I hack the hell out of this one; it will be so impractical to drive that I'm sure it never will get used. Besides, at the rate I work this will be another 5 to 10 years in the making, at which point I wouldn't be able to get in and out even with doors.

One reason for welding the doors shut is to allow removal of copious amounts of metal from the rest of the structure without it collapsing. For example the upper and lower center tunnels/boxes, which everyone agrees adds NO rigidity to the chassis anyway.

Eastep said:
Agreed!... Until expenses start adding up. My goal is roughly $1000 over the course of about a year.
Largest foreseeable expense will be
. Clutch & Pressure plate
. Brake system refresh
. Tires
. Cylinder head cleaning & testing
Items that are consumables such as fluids, filters and belts (while adding to over costs), will not be factored into my over budget. Same applies to materials used during the build process.
I'm also planning to use as many used parts as possible. This is mostly for aesthetics and keeping with the junkyard look. Items such as brake calipers and others, that are "rebuild able" with kits or internally, will be restored as such (if possible).
Click to expand...

No need to buy a clutch, I have a couple of low mileage ones. You can have one for the cost of shipping - I actually have a set of new 13" Federals, & several sets of wheels (American Racing, Bertone phone dials) - maybe you should take a ride up?
Last edited: Nov 20, 2019

Doc, the creep to impracticality on modifying a car meant for the street is insidious. The Fatrat is getting harder and harder to climb into, adding the rollbar and harness belts didn't help but I do drive this car. I just got the NA Miata if I just want to flop the top down and go for a nice cruise.

lookforjoe said:
No need to buy a clutch, I have a couple of low mileage ones. You can have one for the cost of shipping - I actually have a set of new 13" Federals, & several sets of wheels (American Racing, Bertone phone dials) - maybe you should take a ride up?
Click to expand...

Dang! That's amazing offer! Thanks!
I might just have to take you up on that.

Eastep said:
Dang! That's amazing offer! Thanks!
I might just have to take you up on that.
Click to expand...

carl said:
the creep to impracticality on modifying a car meant for the street is insidious
Click to expand...

Tell me about it. Pretty much every project vehicle I build does the same thing. I'm actually considering some extremely radical mods on this one. But I know that only extends the already infinite build schedule even further out. Sooo many other projects to get done, I should at least finish a couple before I start cutting this one up. And who knows, I may get into it and decide it isn't worth it - at which point it will be much easier to take to the scraper since it will already be in pieces.

As for getting in and out of the car. All joking aside it can become an issue if the doors are welded up. But it would be a true roadster with no top/no windows/shortened windshield, and it would be extremely low to the ground. So maybe not that bad to step over the doors. For some reason I've always wanted to build a true roadster; I think the Alfa Spider would make a great one. But their prices have gone up more than I want to throw away by hacking it up, and X prices are so low (about $400 for this one, of which I've already recouped $300) so why not. Like I said it is severely rusted and was purchased only for parts - which turned out to be useless. In a way I'm saving money by not just throwing it away.

Eastep, sorry for getting off topic. But the thread has already discussed modifying the "brown turd" (or should we call it the "turd brown car") in a similar 'race car' fashion, so hopefully I haven't hijacked it too badly.

Doc, let me know how a master cylinder change out goes with the doors welded shut! At that point a hinged floor panel may be required...weld the doors shut then make a door in the floor.

carl said:
let me know how a master cylinder change out goes with the doors welded shut
Click to expand...

If I end up doing all of my ideas then it won't be an issue; the master cylinder will no longer be located anywhere near where it currently is.

I accept that premise. Hey Eastep, this was your thread so how you doing on that X? 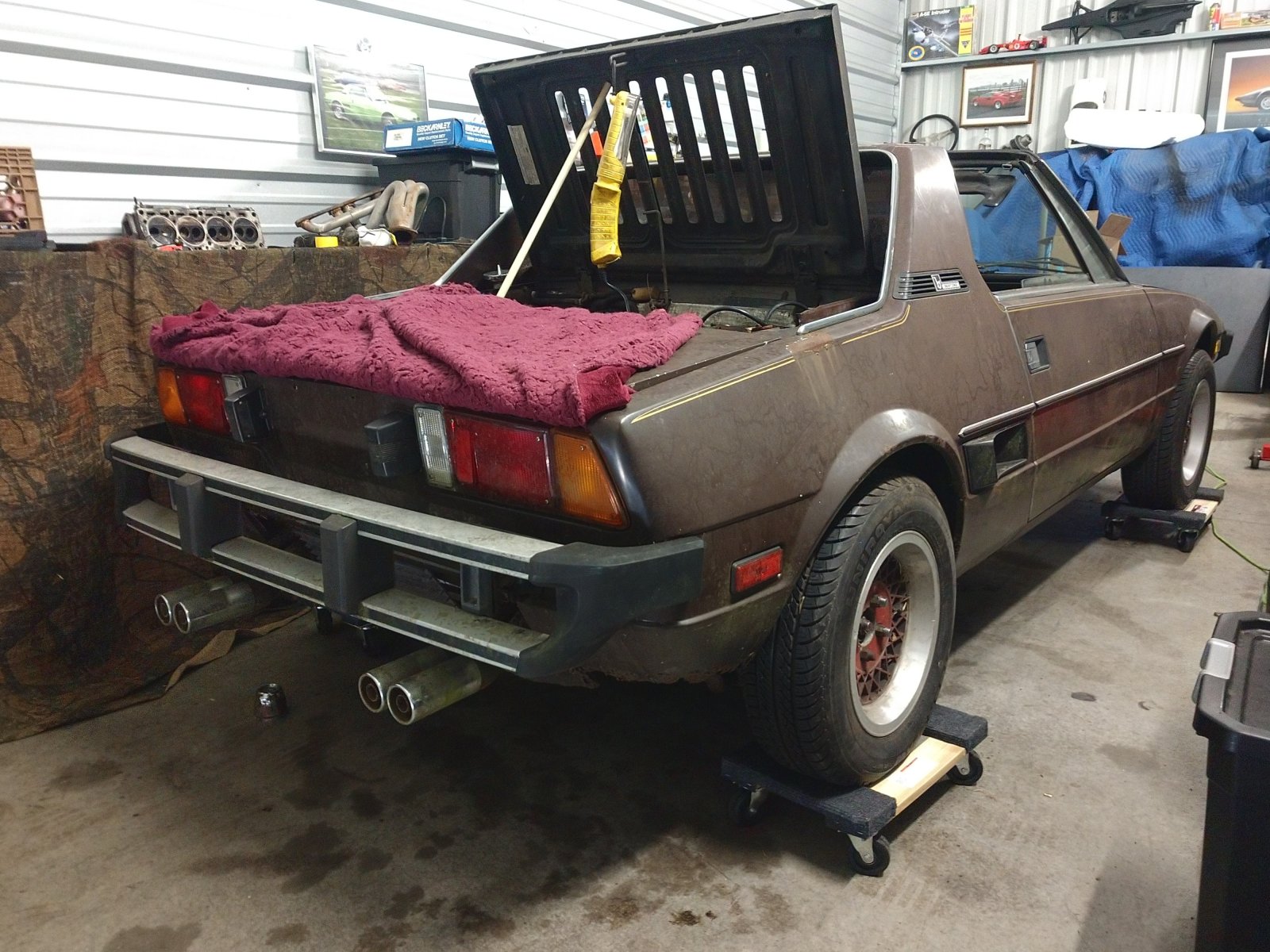