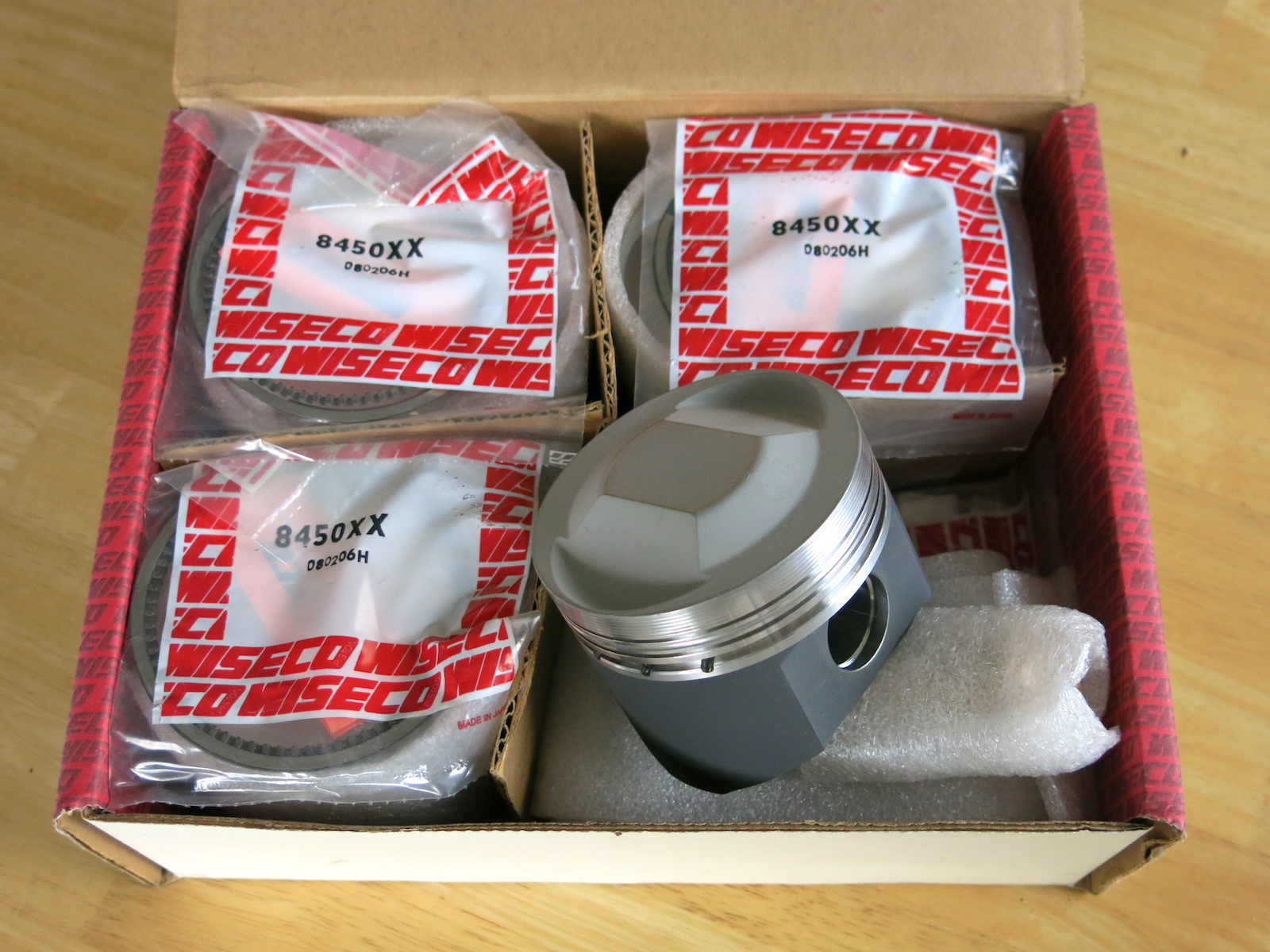 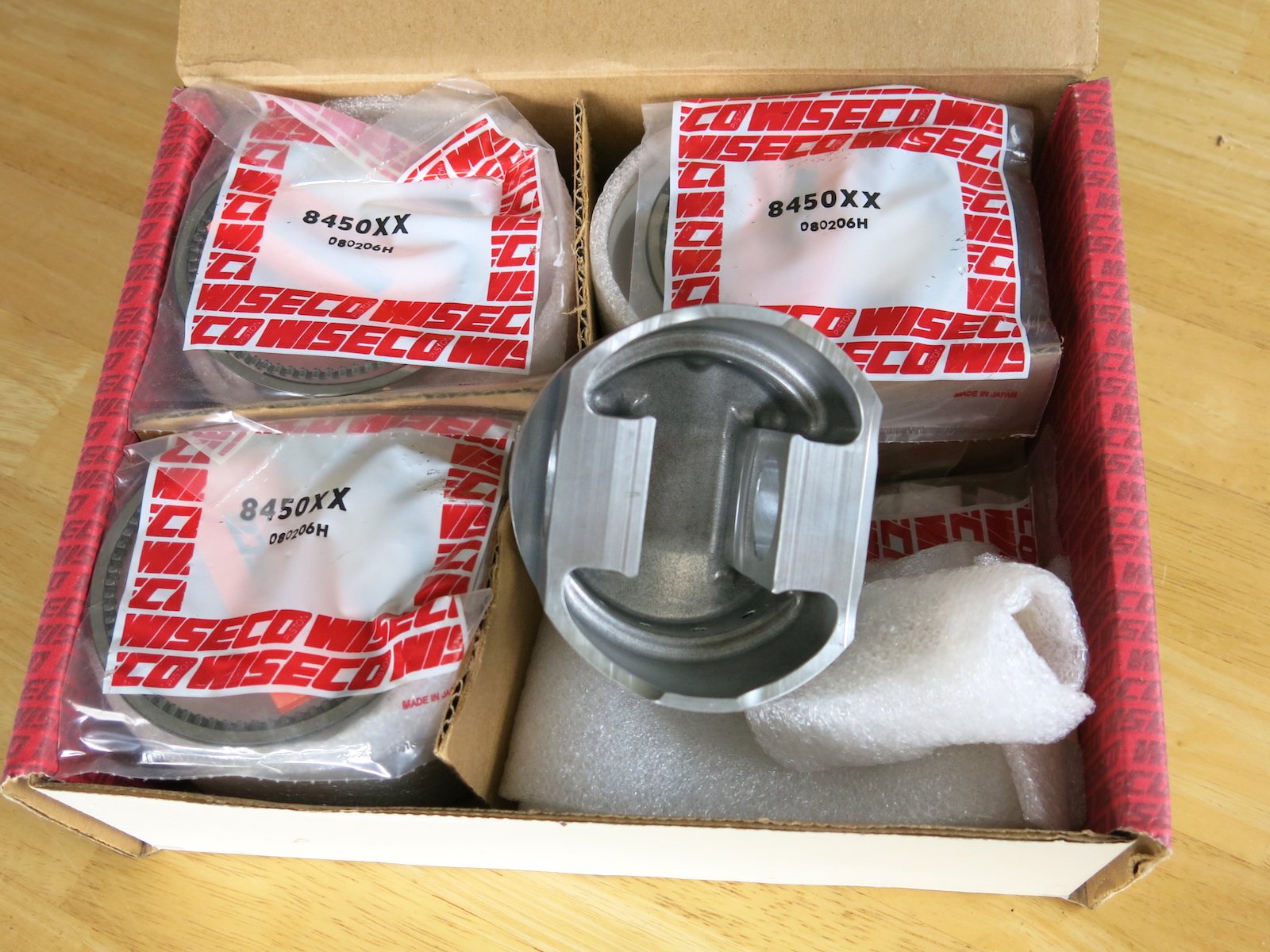 Mystery of#209 continues. Seller of# 209 noted the turbo engine experienced a cylinder head gasket failure. Since most of the stuff is off the Lampredi TC, did not take long to remove the cylinder head to reveal.... head gasket is OK, mixture was extremely rich. This was one of the crude ways detonation control was done back in the late 1970's early 1980's for aftermarket turbo systems. Really inadequate in SO many ways, but the marketing and bait for more go got many of these hokey aftermarket turbo systems sold. 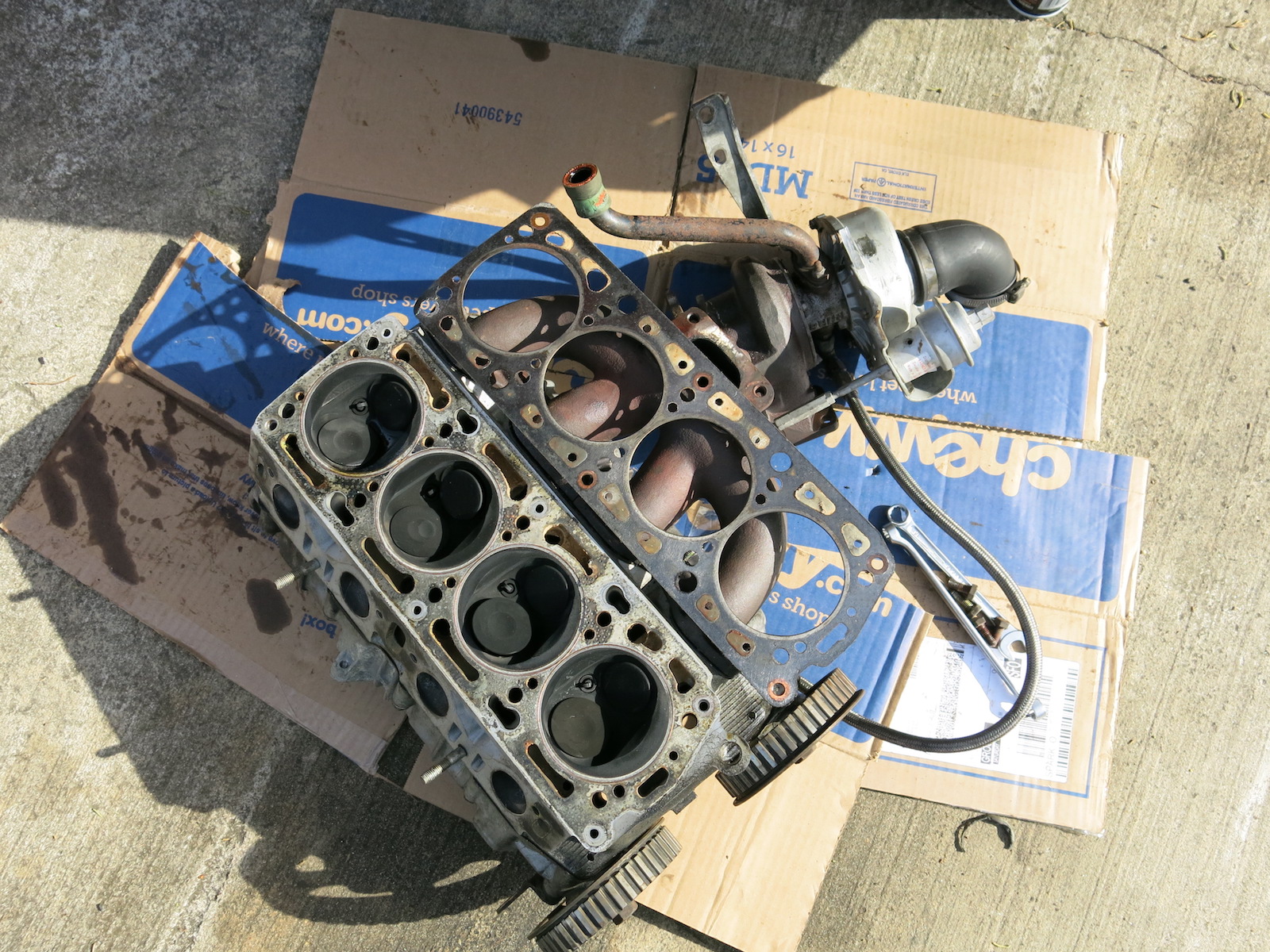 Core bits used to turbo# 209 appears to be from Legend Industry turbo set up from the US of A Fiat turbo spider. The cylinder head was copper O-ringed with over sized valves installed. Other than that, it's stock US of A scorpion 1800cc Lampredi TC. 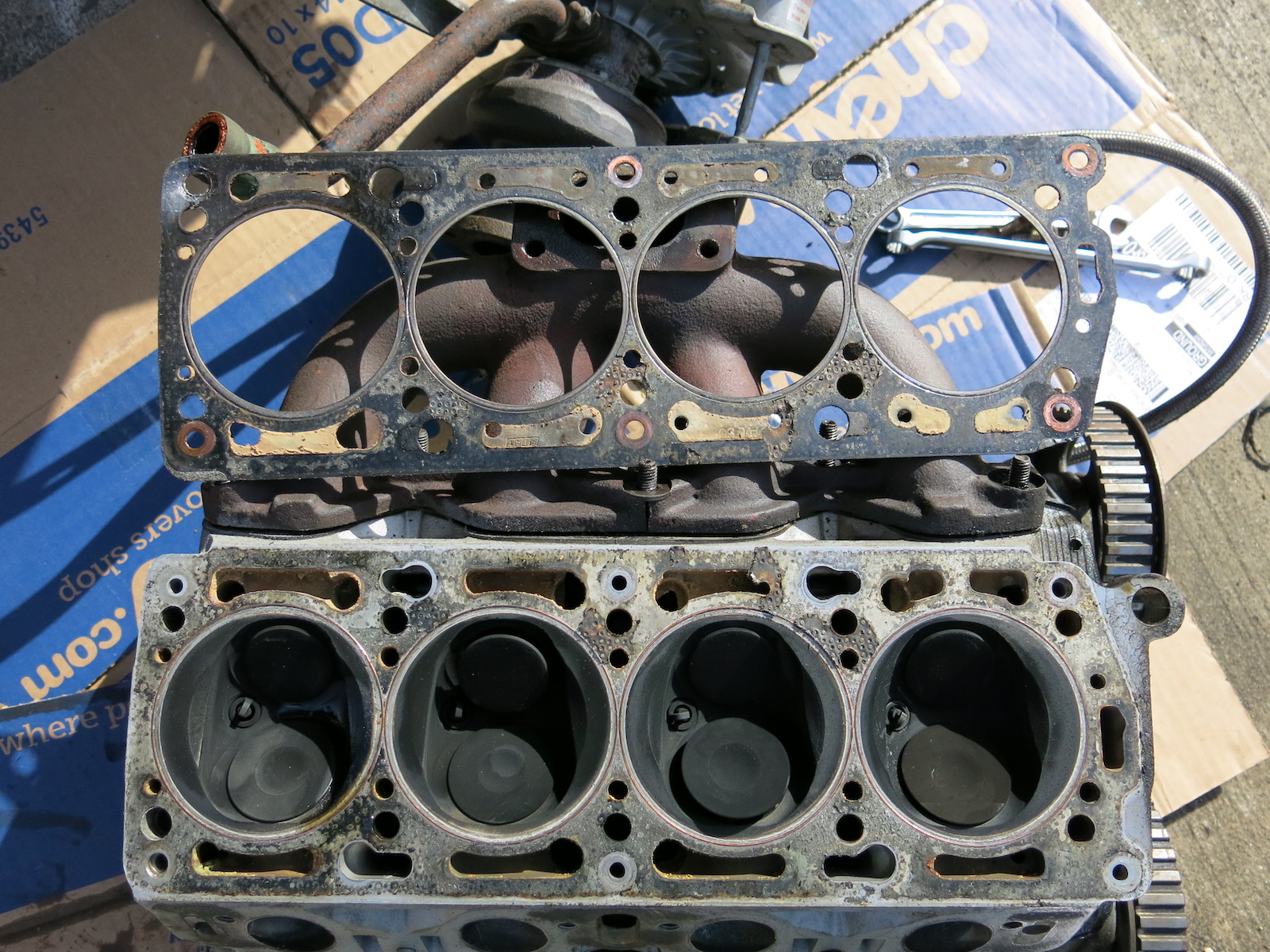 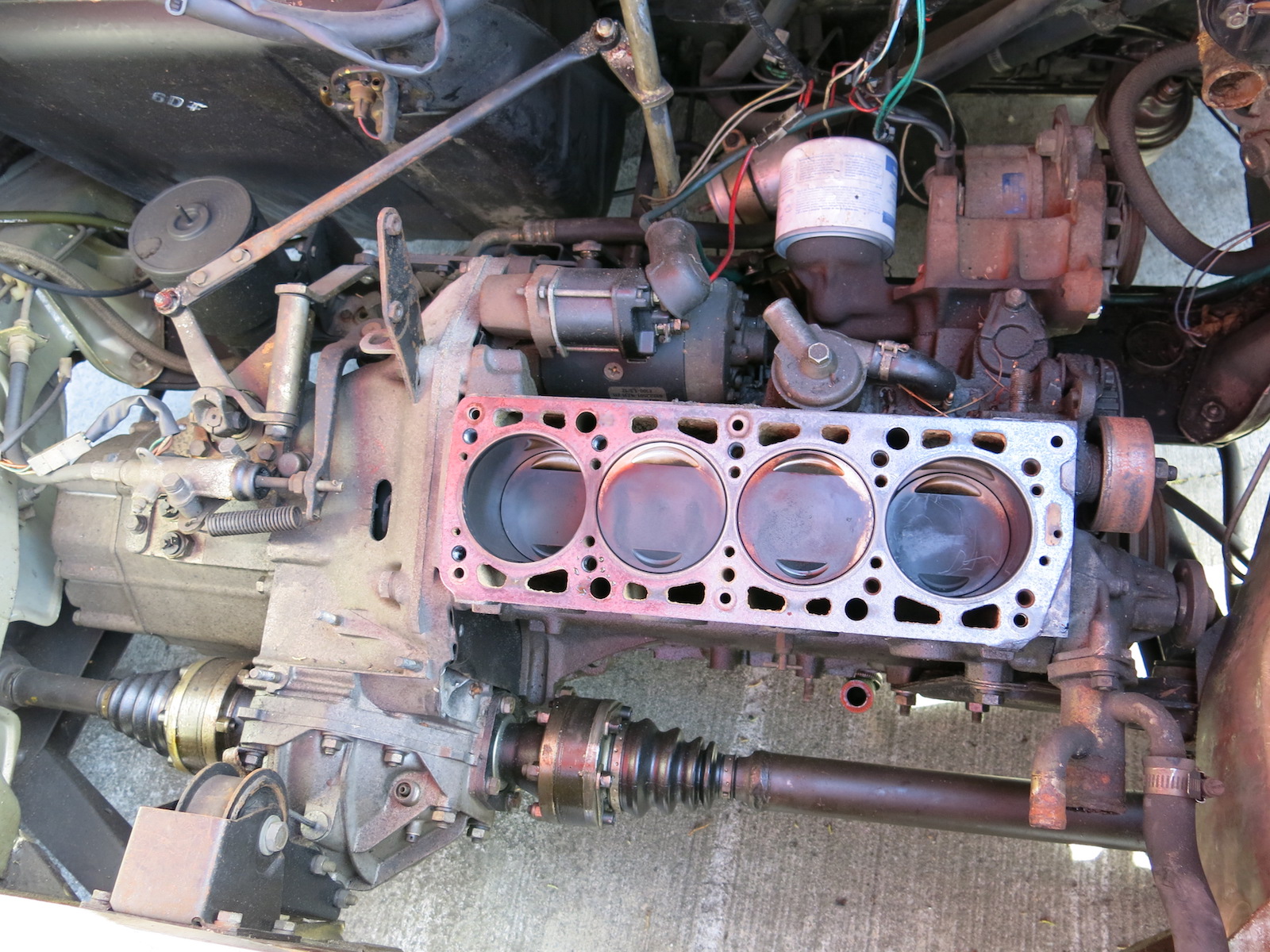 Paint stripping in the battery box area of# 209 continues. Decided to do much the same on LH since it's apart. Once prep is done, brackets and such for the Monte headlight conversion will be done, then primer-paint-assemble. 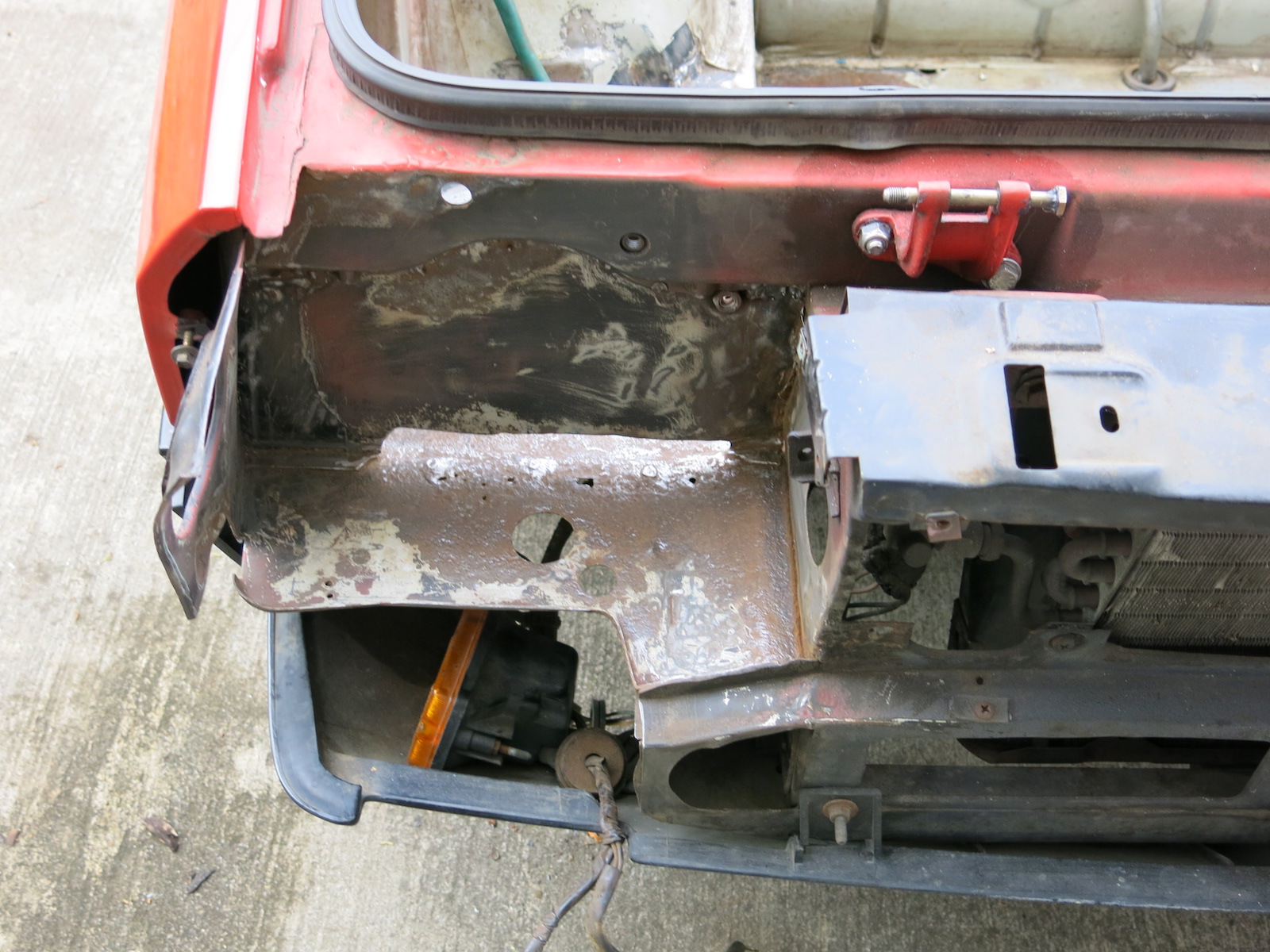 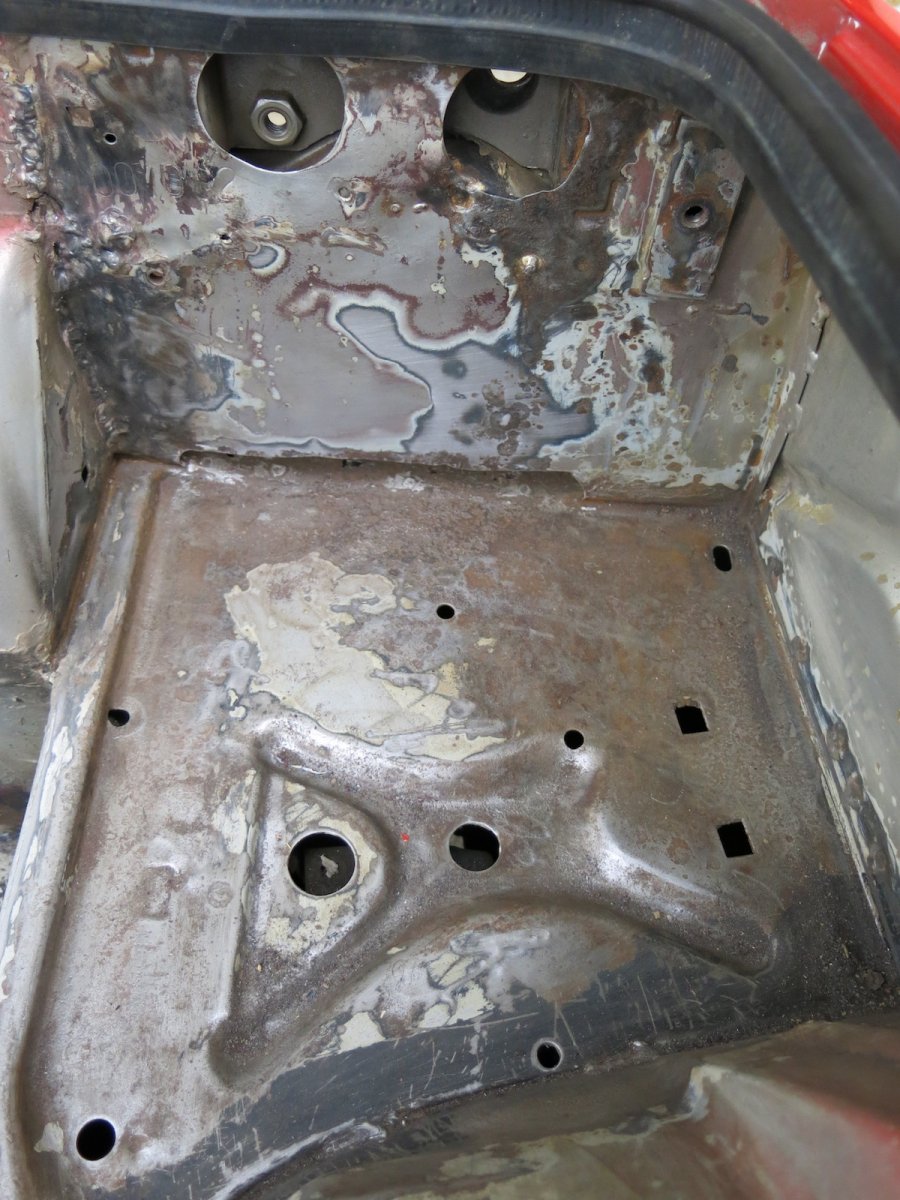 May as well do the LH side while it's all apart. 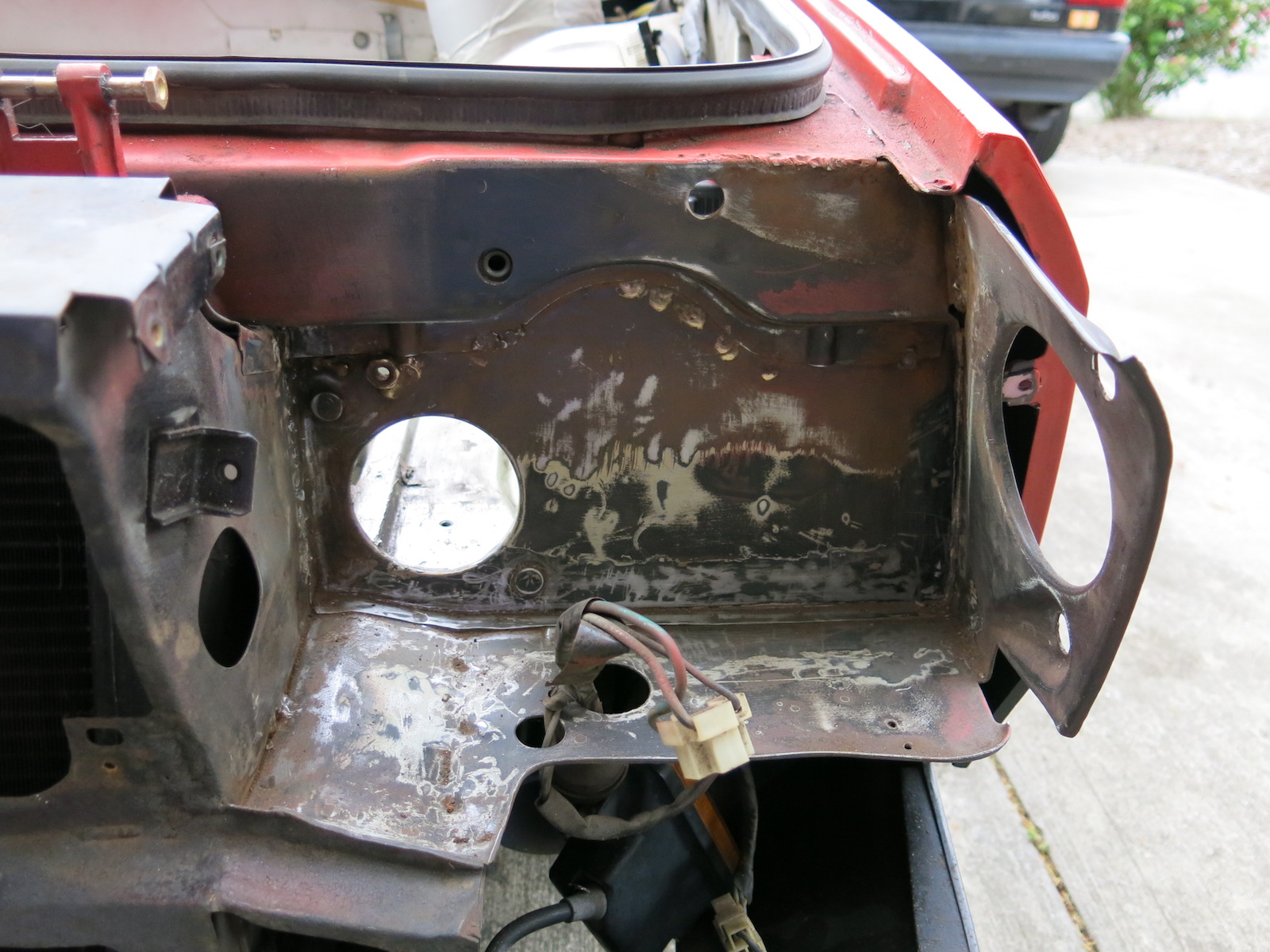 Frunk not too bad: 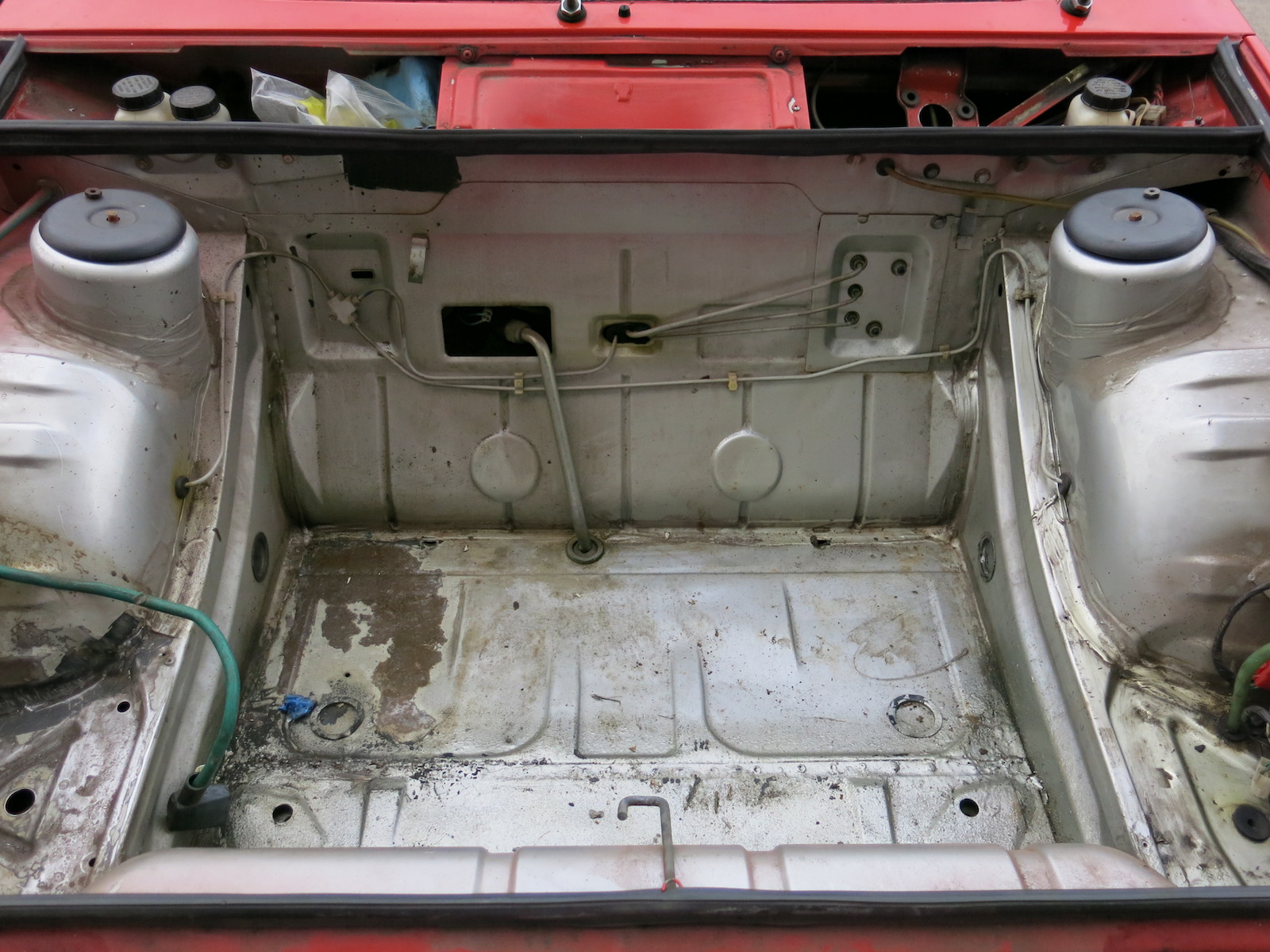 Part of my interior re-install that I've been doing over that couple of weeks. I fixed my broken center console, repaired and reinstalled the rear parcel shelf using my 3D printed seat belt trim rings, and installed the Monte Hospital seat belts. Details in my build thread. 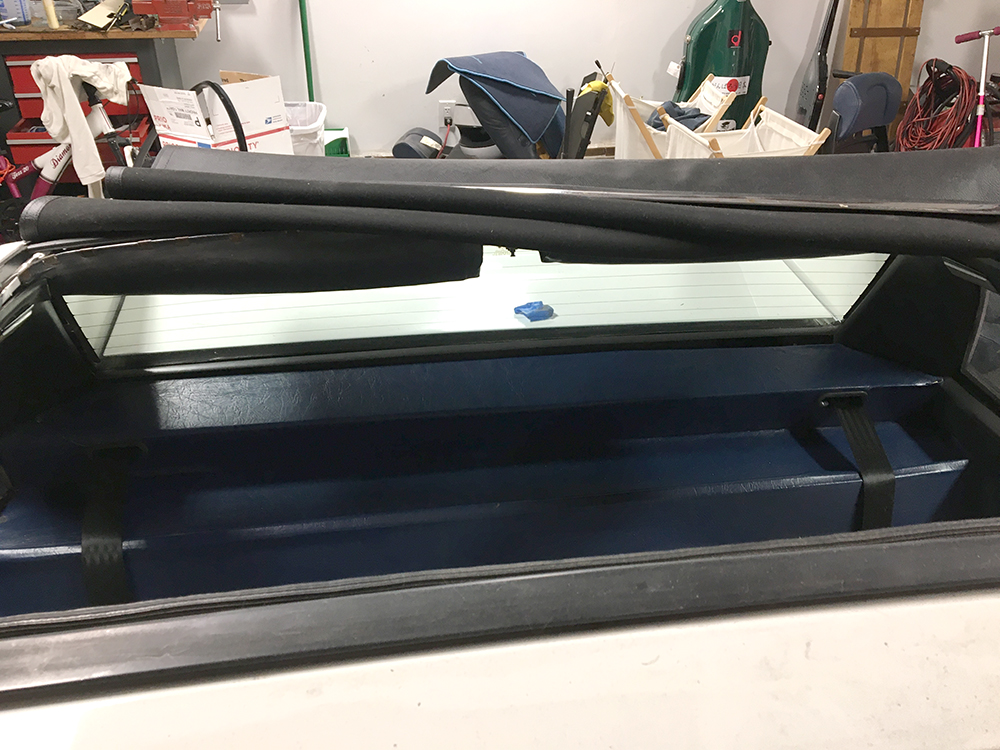 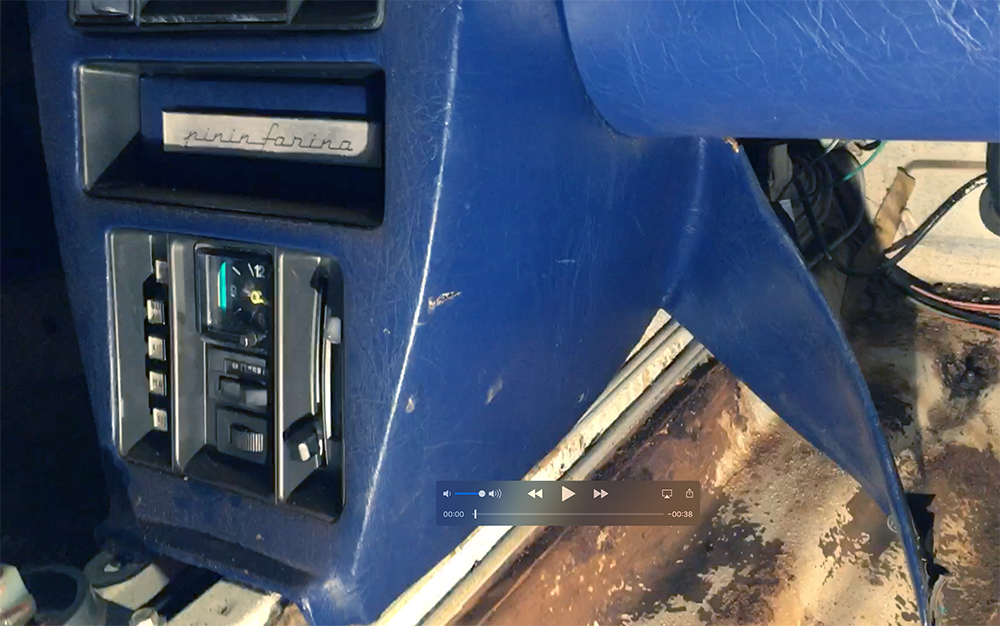 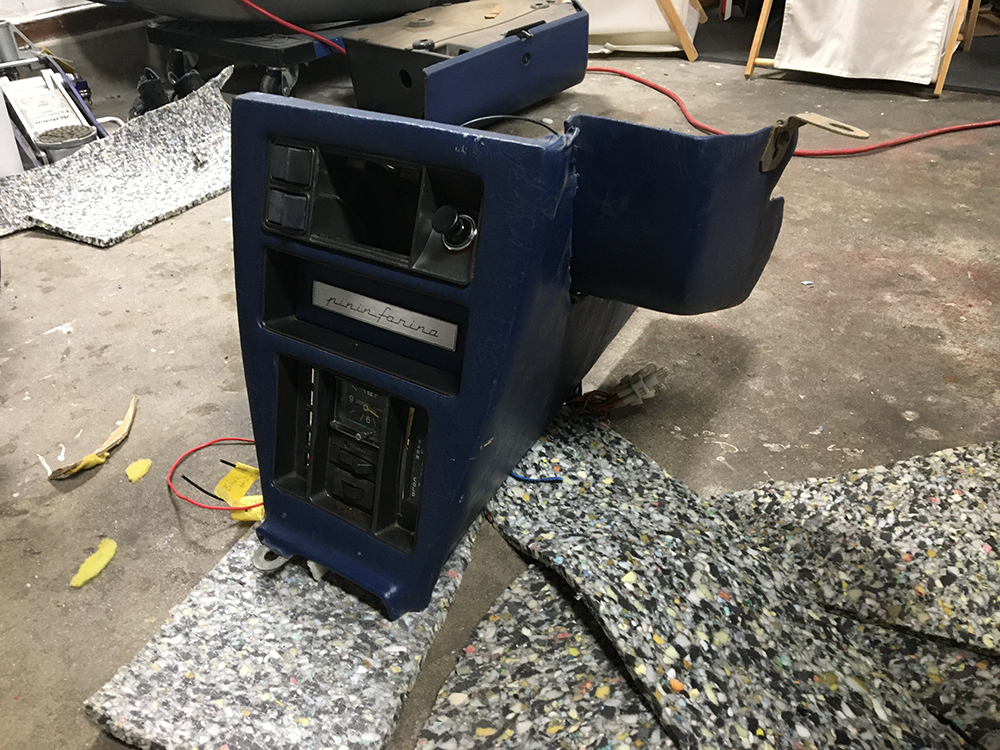 OMG, 5 friggin coats of paint. The primer applied at the factory s a bitch to remove. 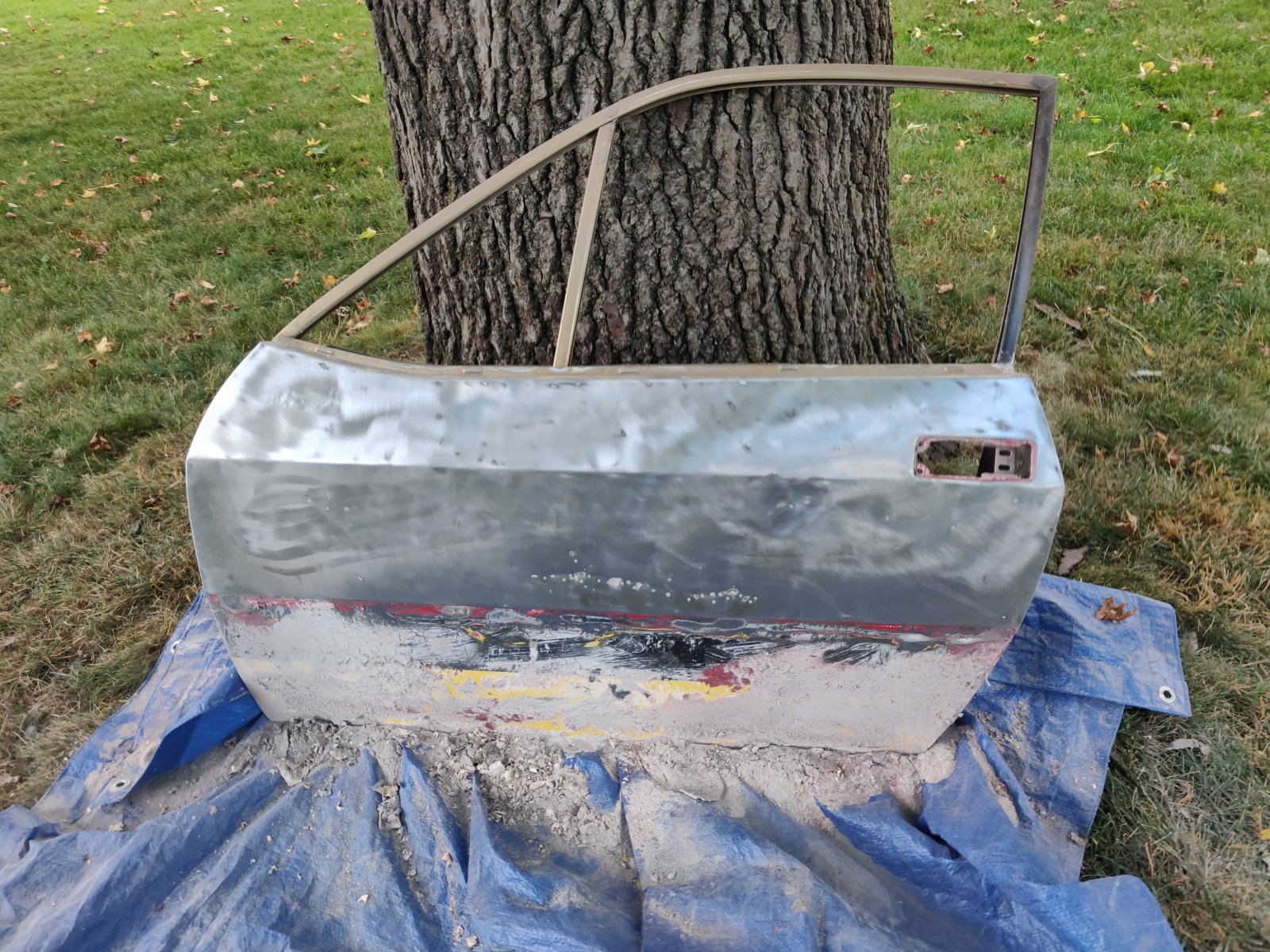 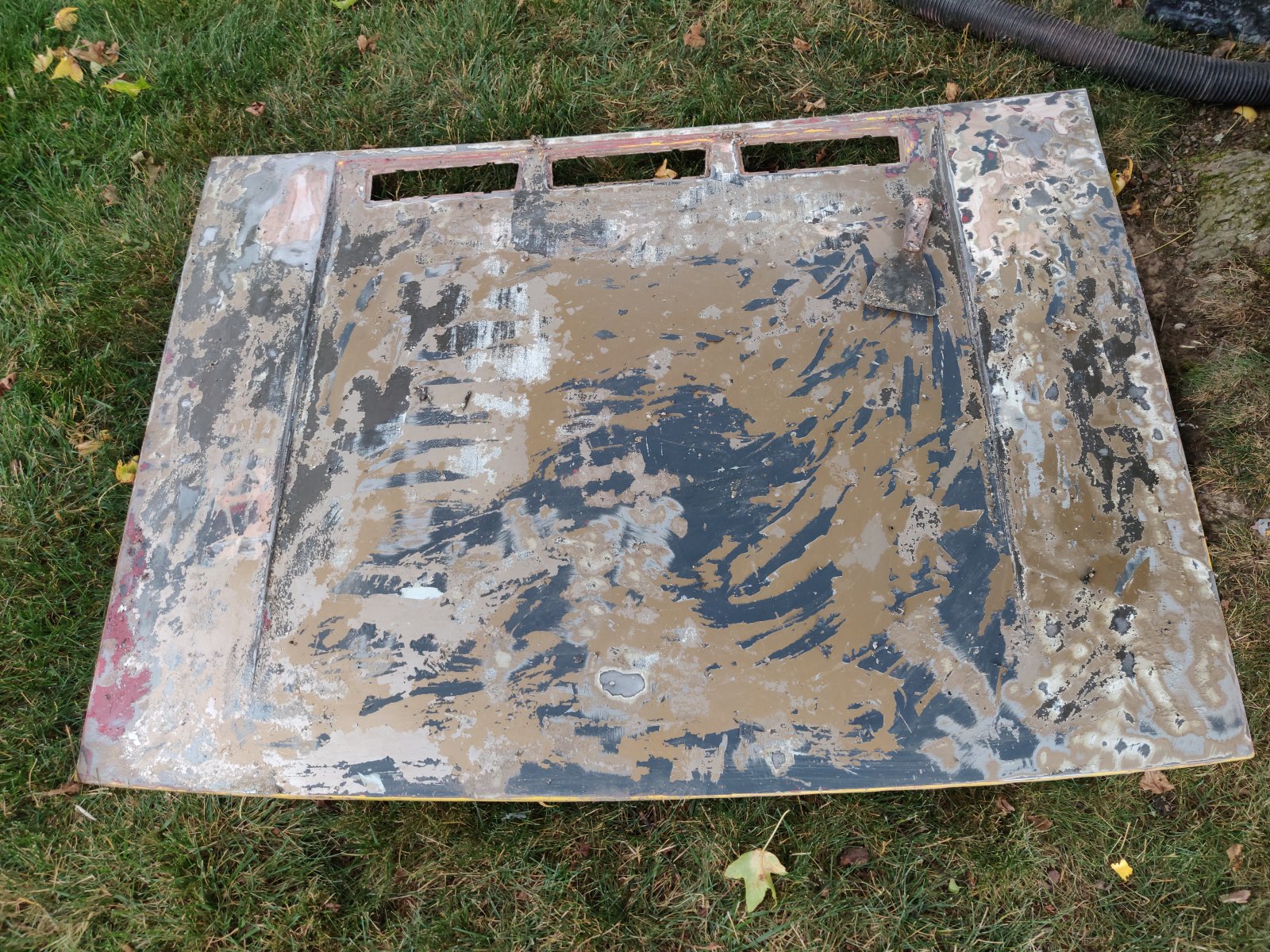 After a lot of fiddling, I now have working, refurbished factory deck lid and frunk releases! More details in my build thread. 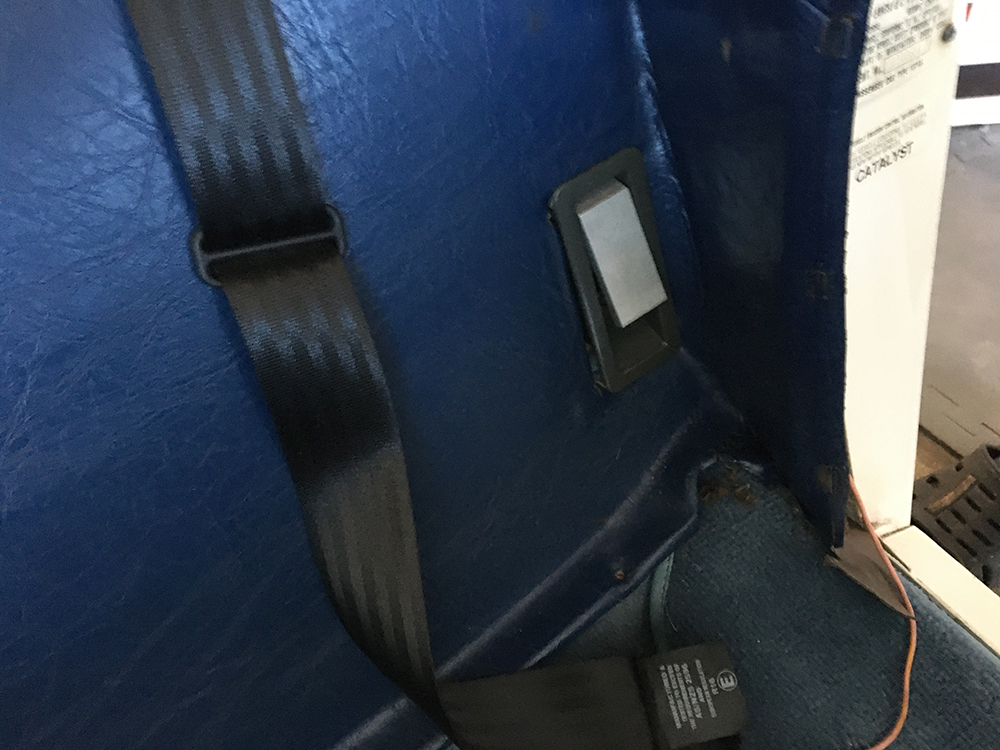 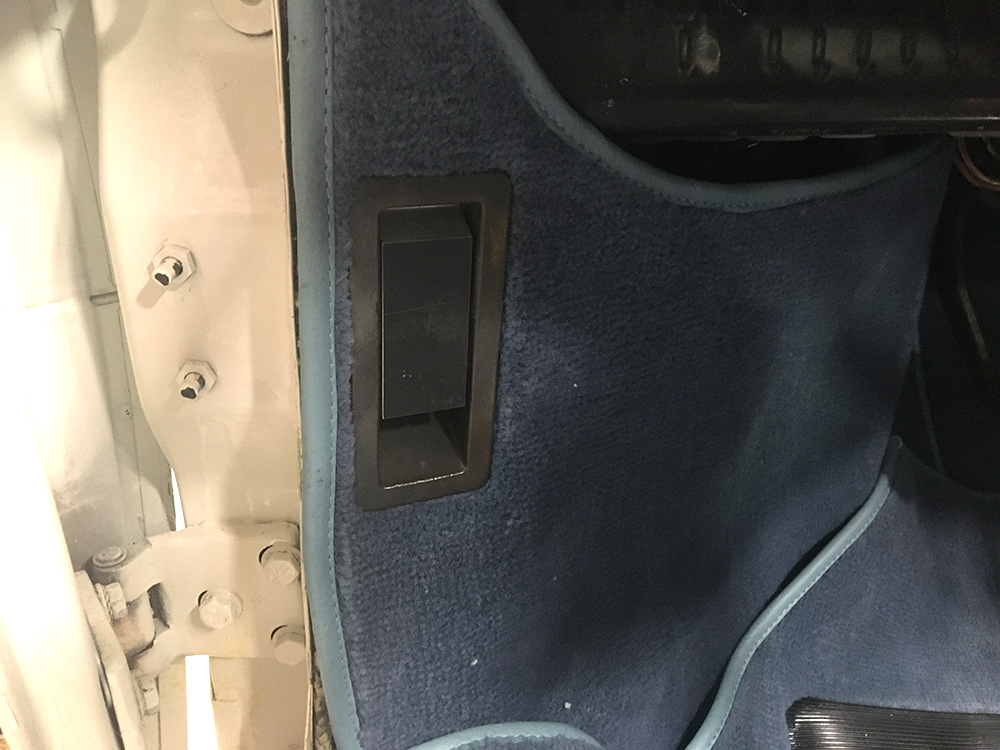 Passenger side is mostly done, I'll let the painter get all the nooks and crannies. I wish there was a car dipper near us. 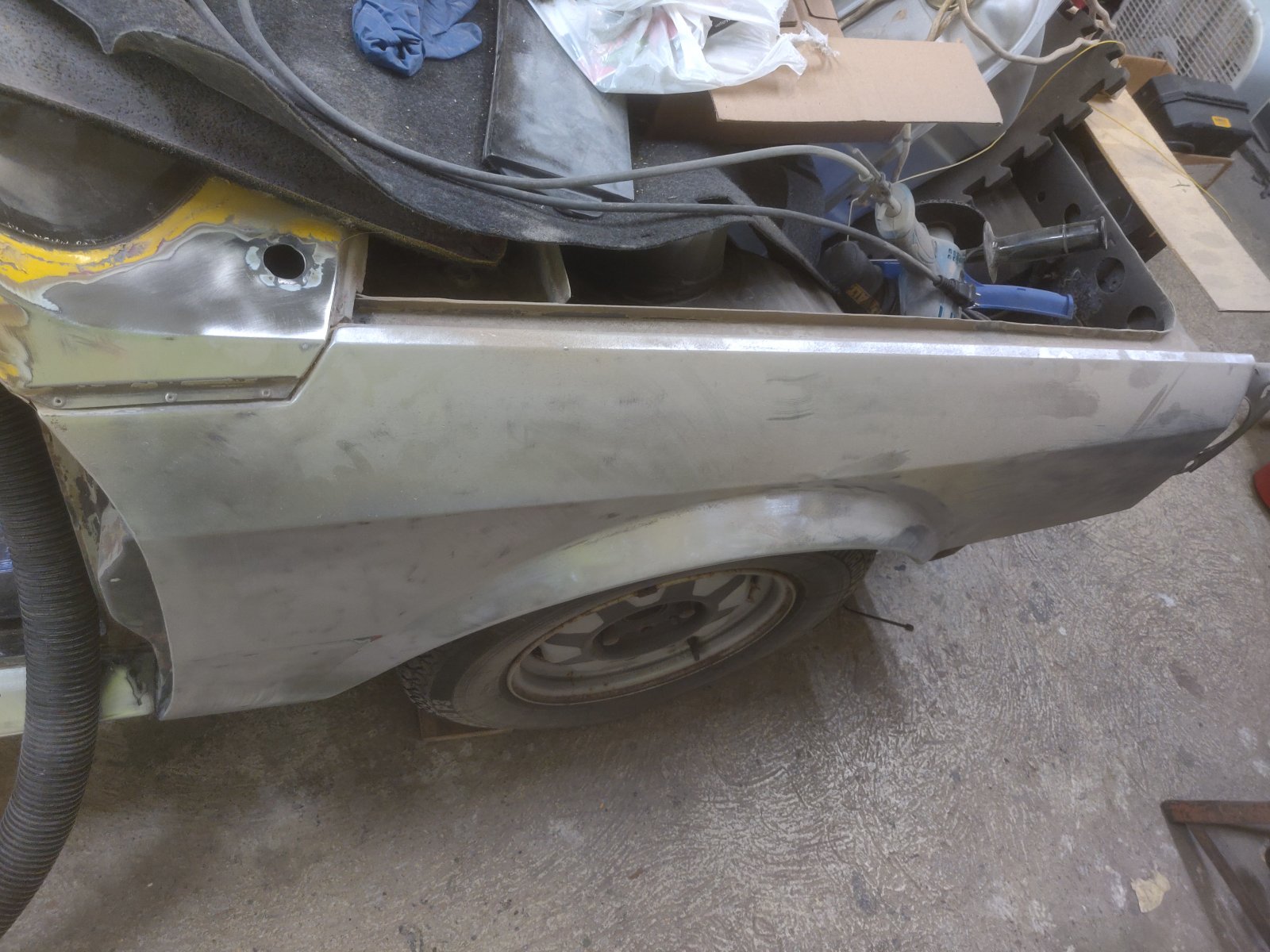 dont "dip" a car. I have done it 2 times. For the race car no big issue. But for a street car it is a death warrant... it rusted out from the unprotected seams, no matter what we did couldn't stop it!!! just my humble opinion..

An unexpected mini-project...making the right roof release catch work properly. Previously, I had located the correct roof release catch for it and installed it, but it was loose and nothing I did would make it tight. I could close the roof but opening it was ... unreliable. I fixed this today. Details in my build thread if you're interested.