I'm the individual who produced 850 camber compensator's about 10+- years ago. They were based on an original which I now have available. Several people in the 850 world have expressed interest in buying them if again produced. At the time I made them I had a complete shop based on tooling from my former sheet metal shop. I do not have most of the equipment currently but I'm willing to research going to fabrication and spring shops in Las Vegas to have the minimal parts produced. Then I would able to weld and fit the cradle without buying heavy bending tools. It's not as simple as the pictures would imply. If you're interested please post here WITH NO OBLIGATION to either parties. If there is enough interest I'll do the running around and come up with price based on the number fabricated. I will then ask for a deposit paid to possibly a moderator on this Forum or other escrow. That's so I know you're serious also. I may also just contact a Vendor to market them. Attached is an example of a past fabrication. 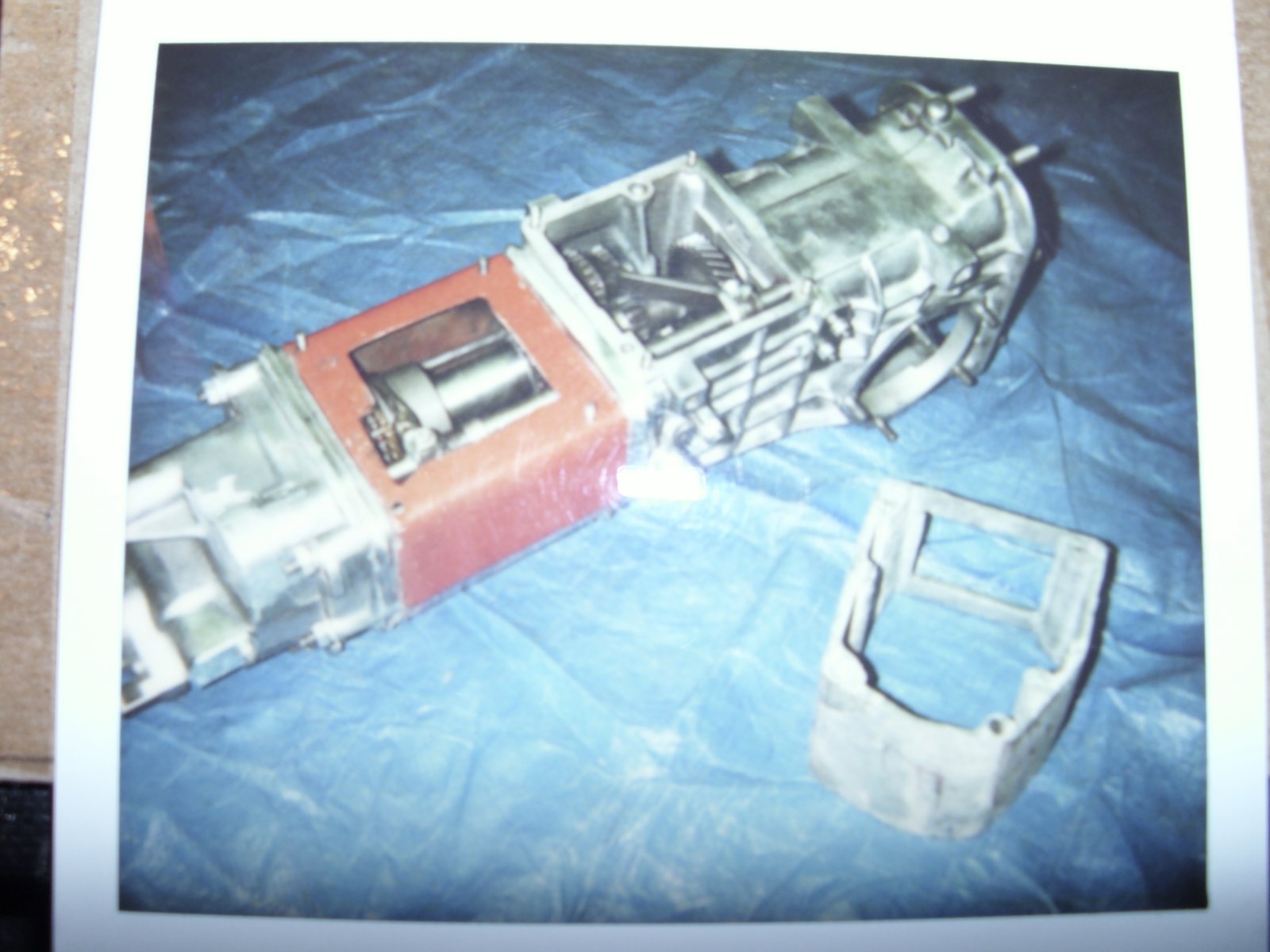 I apologize I was in Italy and Germany all week and missed this post.

Count me in for one when the time comes if there is enough interest.

Many thanks and all the best.

Hi Frank, as I am new to 850's, can you explain the purpose of the part? Thanks!

Due to a number of factors in the design of the car: semi trailing arms, anti roll bars and a high roll center at speed and after a series of turns or a particularly sharp turn or under heavy braking the rear end can “jack” up raising the car even more and putting the rear tires into extreme positive camber. The car can easily overturn in this situation.

This can also happen to other cars, they Corvair and early Triumph Spitfires in particular.

This addition can not only control and reduce this tendency but also does a better job of transferring cornering loads to the inside wheel (like an anti roll bar).

There are some films from the Nurburgring from the late sixties early 70s showing some 850s exemplifying this tendency with a number of them rolling over as a result.

Some pics of Spitfires: 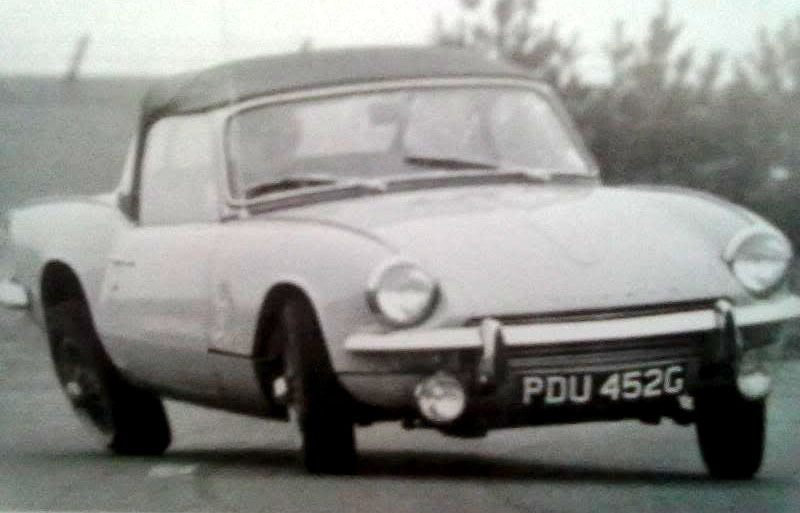 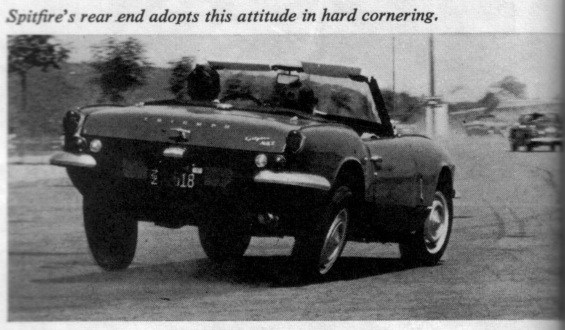 khnitz said:
Hi Frank, as I am new to 850's, can you explain the purpose of the part? Thanks!
Click to expand...

Welcome to the forum!
850 Fiats have what are called "swing axle" rear suspensions. At the transmission there's a universal joint of sorts that allow it to spin while going up/down on a radius. Similar to extending your arm to the side level with the ground and pivoting it up and down at the shoulder. At the wheel end it is secured to the suspension part named the "swing arm" rigidly at a 90 degree angle to the axle center. When loaded to specified car weight the tire will be at a 90 degree angle to the road and have a maximum contact patch. While driving along it's fine and if only one tire hits a bump that side will respond and adsorb it. Under normal sedan use it offers a better ride than a solid sprung axle as found on most American cars till the 1960's. IF DRIVEN VERY FAST AND TAKEN AROUND CORNERS it's main fault appears rather suddenly. As the car leans toward the outside of the corner the inside wheel tends to drop down well below the ideal "level" condition. Turning to opposite lock that step is repeated on the other side also. This "jacks" the car up in the rear and increases the chance of it rolling over. Sway bars and travel limits help correct this but also defeat the independent wheel action advantage of IRS (Independent Rear Suspension) to be of little or no advantage over a solid axle. The camber compensator is a "reverse springing action" device that helps prevent the inside wheel from "tucking under" in rapid direction changes. Pre-1968 VW's had swing axles as did many cars of that era and earlier. Good shocks, stiffer sway bars, stiffer springing, travel limiting devices (chain, strap, heim joint/bolts w/bumpers) slight lowering help prevent "tuck-in" also. Hope this helps.

Thank-you Karl and Frank for those detailed explanations!

I am interested in one.
I have my race coupe setup with stiff shocks in the front with reverse eye spring and 21mm aftermarket swaybar.
For the rear I have 1300/124 coil springs, stock front swaybar, shocks set on medium, limit straps that never allow any positive camber.
Replacing the rear swaybar with the camber compensator might work better and corner flatter.
L

Hi, count me in too! Best, Loren

Sad news on fabricating any new camber compensators. I was able to obtain another of my original ones and took it to a spring shop here in Las Vegas. I was told the leaf size wasn't available anymore and couldn't be duplicated. The owner was knowledgeable and knew the Portland Oregon spring shop I originally acquired my stock from. EPA regulations have put the small custom fabrication of these springs beyond the ability of most shops. Sorry.